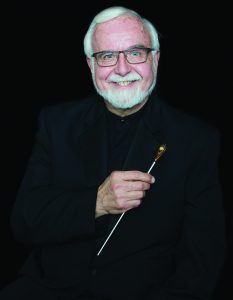 This memorable concert by Russian composers is not to be missed as Piotr Ilyich Tchaikovsky (1840-1893) and brilliant pianist Van Cliburn, who actually died on February 27 at the age of 78 (1934-2013) and who was the founder of the Annual Van Cliburn International Piano Competition, will be honored by the remarkable Peninsula Symphony under the masterful baton of the music director and conductor Mitchell Sardou Klein and the world renowned virtuoso pianist Jon Nakamatsu, the Gold Medal winner of the 1997 Van Cliburn International Piano Competition, in their presentation of Tchaikovsky’s spectacular Piano Concerto #1.

By winning  the Tenth Van Cliburn International Piano Competition Jon Nakamatsu is the only American to have achieved this prestigious distinction since 1981. 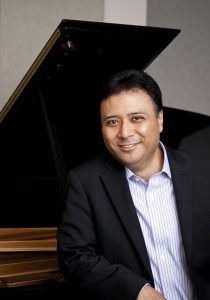 Don’t miss the pre-concert talk with Maestro Klein and the noted Bay Area pianist Jon Nakamatsu. as they continue their creative partnership between the famous pianist and the well-established and admired Symphony Silicon Valley.

Enjoy this truly enriching cultural experience in the heart of Silicon Valley! 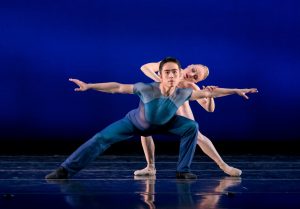 Smuin Contemporary Ballet company pays playful tribute to my favorite country music singer Patsy Cline (remember the fabulous  “Crazy”) and more in their phenomenal program of: You Are Here (Company Premiere) by Gina Patterson; Dear Miss Cline by Amy Seiwert; Been Through Diamonds by Amy Seiwert.

The charming Dear Miss Cline, a suite of lighthearted works in tribute to the celebrated country singer Patsy Cline, was praised by the San Francisco Examiner for its “playful but challenging partnering,” describing the dancers as “effortless: men and women tumble, somersault and swing with acrobatic aplomb.”

Gina Patterson’s You Are Here is a moving work inspired by loss and perseverance set to the music of Italian pianist Ludovico Einaudi. 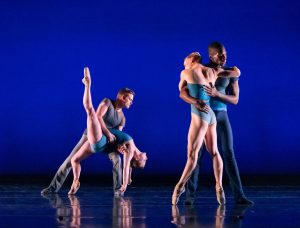 It received its world premiere with Cincinnati Ballet, where it was called “forceful and swirling…an endless series of surprises” by the Cincinnati Enquirer.

For more than 25 years Smuin has pushed the boundaries of contemporary ballet within a distinctly American style, engaging and delighting audiences with uncommon physicality and expression. Founded in San Francisco in 1994 by “Tony” and “Emmy” award-winning choreographer Michael Smuin, funded the company committed to creating work that merges the diverse vocabularies of classical ballet and contemporary dance.

Following the live performances, this program will be offered as a virtual on-demand streaming option, available during the month of March.

Don’t miss! It is ballet at its best! 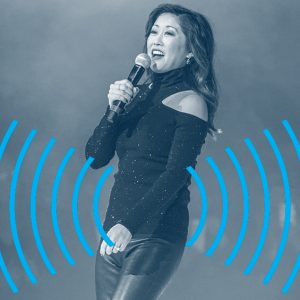 As a Mother and a children’s author, she felt compelled to direct the focus of her non-profit organization to make early childhood literacy her core mission.

Radio Revolution of the Roaring 20s

The Radio Revolution Comes to the History Museum! The Roaring 20s were not just famous for dancing music and the colorful vintage fashions.

It was the radio we all listened to and were glued to.

In the 1920s, the choice was limited. Instead of Spotify, it was the radio and the new fascinating exhibition in Los Altos History Museum focusing on the “Radio Revolution of the Roaring 20s”.

“Radio became popularized in the 20s, beyond giving public service announcements,” said the Museum’s Collections Specialist Jordan Grealish. “It offered sports, music, live comedy shows and the news. With this exhibit, we’re giving the public an idea of what it was like to listen to the radio in the 20s, and how important it was to the family.”

The topic stems from the Museum’s Signature Fundraiser: “Dancing through the Decades: Entertaining the 20s.” slated for April 2nd, 5:30-10:30pm.

The 1920s saw a revolution in audio technology, including widespread adoption of radio, as well as the telephone, music recordings, and the ushering of the sound era in film. 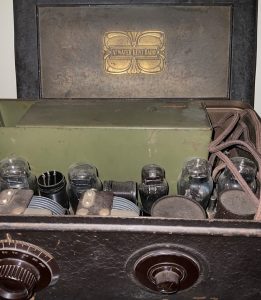 The first radio broadcast in the United States occurred in 1920, and by 1922, 600 radio stations had sprung up throughout the country. The exhibition showcases the evolution of radio technology and marketing over the decade.

Visitors to the exhibition will see a 1920s radio, sheet music, and other artifacts of the period, including a flapper dress.

See you at the Museum on April 2! But where do I find the appropriate flapper dress? Is there a Costume Museum in the area?