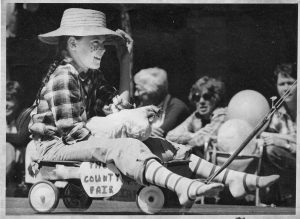 Happy Birthday Beloved Pets! It’s the 75th  anniversary of the Kiwanis Pet Parade in Los Altos, and in honor of this auspicious occasion the Los Altos History Museum is celebrating this memorable historic event with an exhibit of photos and stories of pet parades through the decades. It all started in 1947, when the first Kiwanis Club Pet Parade strolled, rolled, and pranced down Main and State Streets to the delight of the community. And now the Los Altos History Museum is bringing back decades of parade memories in an exhibit titled “Kiwanis Pet Parade: Celebrating 75 Years of Community” planned for display in the gallery of the J. Gilbert Smith House.

This exhibit presents a dual history of the Pet Parade and the Kiwanis Club of Los Altos and its accomplishments. The annual tradition predates the local branch, having begun with the Kiwanis Club of Mountain View who wanted a safe route for the children and pets to walk. They settled on downtown Los Altos. The success of that first pet parade inspired local business leaders to form the Los Altos chapter of the Kiwanis Club. 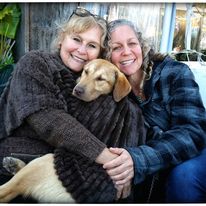 “Founded before the establishment of the City of Los Altos, the parade is one of the cornerstone events for setting the tone of our local culture, which is very friendly and down-to-earth” says Dr. Elizabeth Ward, the Museum’s executive director who is serving as the local club’s president for this anniversary year. For this exhibit in the J. Gilbert Smith House, the Museum will draw heavily on its collection of photographs of past Pet Parades. With several decades featured, visitors are likely to recognize someone in the photos. Also included: fun and surprising elements meant to capture the humor of the parade.

“The Pet Parade was always meant to be fun and oriented toward kids. The exhibit is trying to convey that spirit,” Ward said. “These kinds of volunteer-driven community events are the heart and soul of why Los Altos is such a special city.” Los Altos History Museum began in 1977 with the opening of the J. Gilbert Smith House historic farmhouse, built in 1905. In 2001, the Los Altos History Museum opened its modern building next door, which houses the Museum’s collections, permanent and changing.  And now you know the rest of the story…. And you thought  it was all about chips and technology in this small jewel of a town in the heart of Silicon Valley.

This is sure to attract much attention, as the pet parade is a beloved community event. Dr. Ward, may I sneak the photo of Kona, my favorite dog? 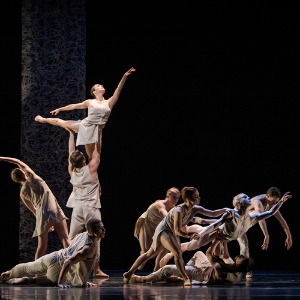 The talented Smuin dancers and choreographers have not been resting on their laurels while hibernating due to the Covid for the past two years. They are ready to showcase their new and expanded works by continuing  the dancemaker’s correspondence in love letters with audiences. Be moved by accessible, nonstop movement by nationally known creators and among them the  two up-and-coming women choreographers who also are current Smuin Ballet Artists. Do not miss Val Caniparoli’s Confessions, Renaissance by Amy Seiwert, and Showcase by Smuin performers while demonstrating the artistry and versatility of the popular company.

Titled “Dance Series 2: P.S. Forever Smuin” the show marks the revival of two acclaimed but very different works. One is Val Caniparoli’s positively playful “Confessions” (originally titled “If I Were a Sushi Roll”), a series of mirthful vignettes on all manner of topics tied together by some seriously impressive modern choreography. The other is Amy Seiwert’s powerful “Renaissance” a piece inspired by a 2019 protest by women in Kerala, India, who formed a 385-mile “wall” to call attention to gender inequality in their country. 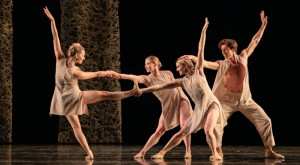 The work is set to an a cappella score recorded by acclaimed vocal group Kitka. Also on the bill is an updated series of works created by company dancers Tessa Barbour and Brennan Wall.

Enjoy Smuin Contemporary Ballet, one of the best dance company in the world, in their return to enrich your cultural life in the Bay Area. 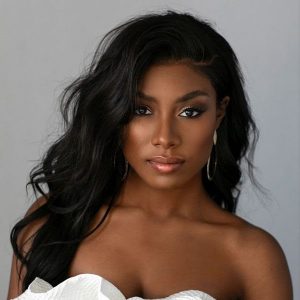 Take in the views of San Francisco’s world-famous bridges from an unparalleled vantage point while enjoying Franklin’s soulful performance.

In other companies, the top floor might be dedicated to executive offices, but at Salesforce the top floor of their landmark San Francisco headquarters is the “Ohana Floor” – an exhilarating open space that’s the perfect stage for a concert by composer, performer, and 2019 Miss America title holder, Nia Imani Franklin.

Presented by Festival Napa Valley with the motto of “Bringing the arts to all” the innovative programming by Olivia Decker is featuring renowned artists and emerging talent by being  inspiring, year-round arts education opportunities. Join me to celebrate the power of the arts to connect, inspire, and transform. 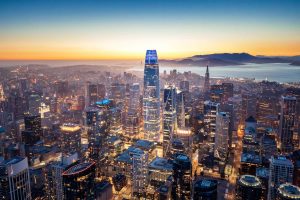 See you on top of the world at Salesforce Tower! 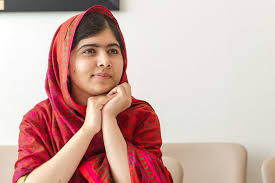 Live and in-person: The historic Fox Theater in Redwood City present an intriguing and interesting Celebrity Speakers Series you will love and have a chance to ask questions.

Scheduled to appear are:

5/20 – Malala Yousafzai, A Taliban gunman shot her in the head  for advocating education for girls.

6/2  –  Lesley Stahl, With the candor and charm that has helped her become a journalism icon. 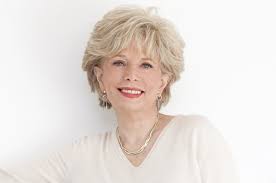