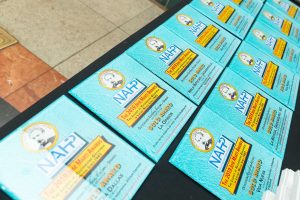 The awards in assorted categories were presented to Hispanic publications both in US states with a large Hispanic population, such as New York and California, as well as those with a growing Latino presence, such as North Carolina.

In Sports, La Opinion, Excelsior (Los Angeles) and La Noticia (North Carolina) were the winners, while in Automobiles it was El Diario NY and El Aviso Magazine (Los Angeles).

The first Jose Marti Awards were presented 30 years ago and have become a reference point for Hispanic media outlets in the United States.

Named for one of the heroes of the Cuban independence movement, the awards “honor those editors, publishers, photographers, designers and marketing professionals who continue to use the power of the written word, impactful photos and illustrations, and creative design to reach, impact and motivate readers across the USA and beyond.”

The NAHP represents the Spanish-language media publications in 39 states with a circulation of 23 million.

The annual convention, which began on Wednesday and runs through Friday, is focusing on sharing experiences in “digital transformation,” new business models, innovation and new Hispanic audiences.

Convention participants are analyzing the Hispanic media sector in the US.

“To compete in this new era in which digital content plays a fundamental role in the development of publishing companies, it’s necessary for us … to become more familiar with the needs of our readers and advertisers,” said NAHP president Fanny Miller.

The convention attendees – who represent media outlets, companies and government agencies in the US and Mexico, will discuss how to attract younger audiences who not only speak Spanish but also English as their language of choice for news and entertainment.

Spain’s Agencia EFE – which is celebrating its 80th anniversary – is a sponsor of this year’s convention as part of the “Efe Siempre Está” (Efe is always there) campaign to relaunch the brand of one of the world’s most important international news agencies, given its central role in the promotion of Spanish and as a key news service for the US Hispanic community.

There are a total of 1,827 Hispanic publications in the US, most of them founded during the 1990s and early 2000s, with a circulation in 2017 of almost 42 million, according to NAHP figures. 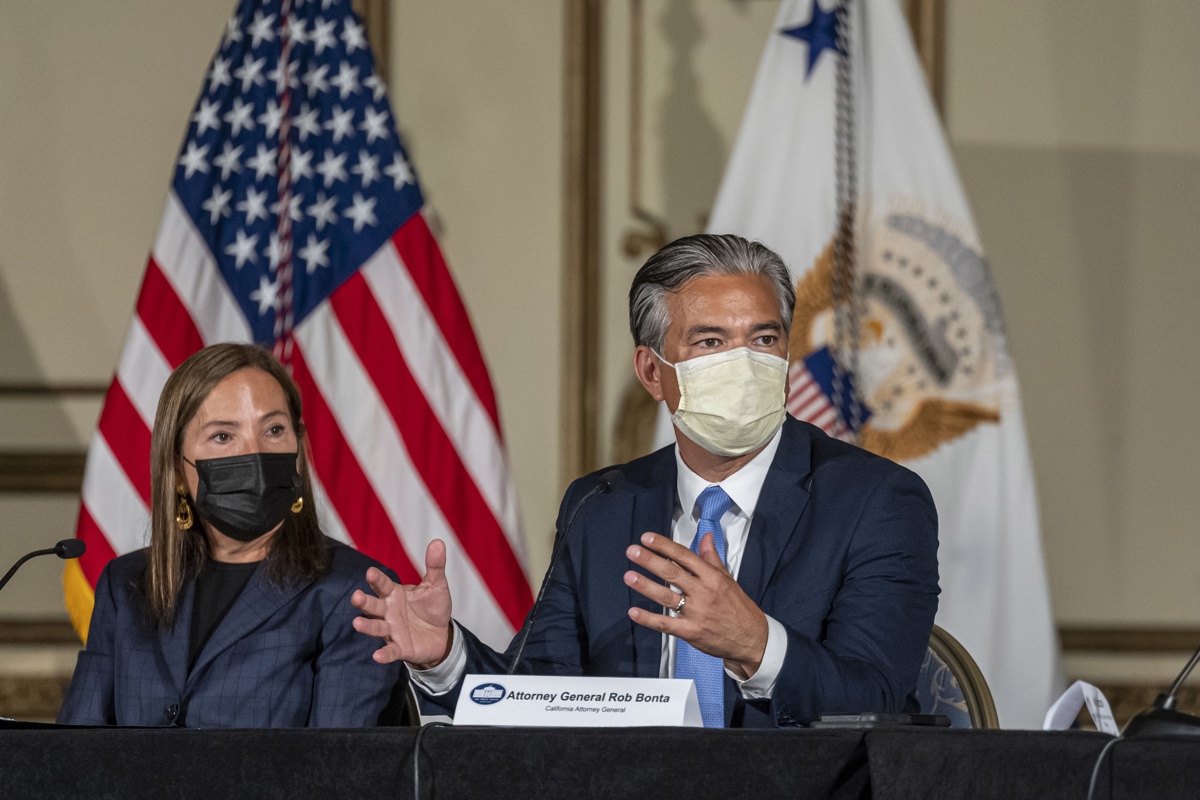 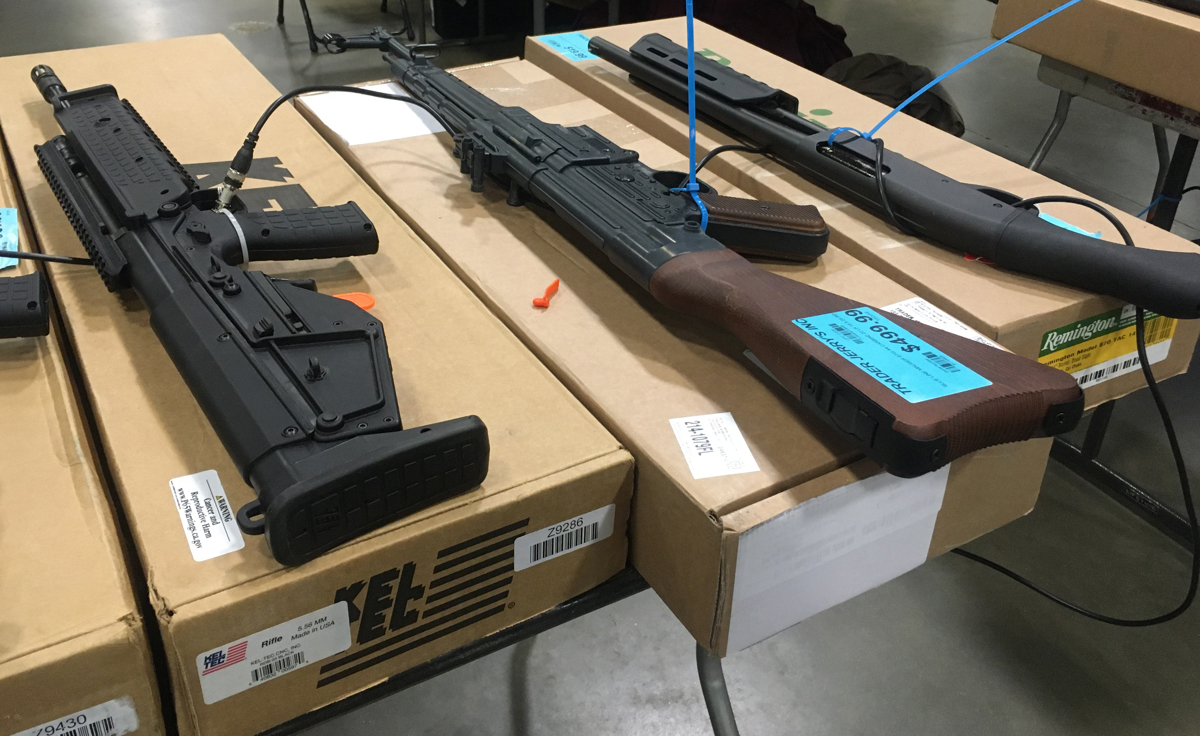