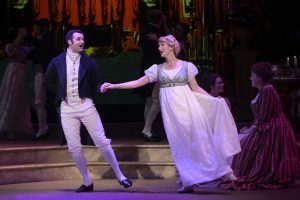 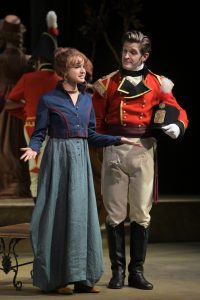 If you are a devoted fun of Jane Austin’s romantic writing and her plays performed by the magnificent Masterpiece Theater productions, this play is definitely for you and me. 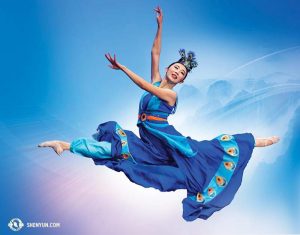 The Spectacular Shen Yun is Back!

Welcome back Shen Yun with an all new program with live orchestra! 5000 years of civilization come alive on the stages of San Francisco, San Jose, Berkeley, Fresno, Modesto, Folsom and Reno, as the magnificent Shen Yun performers return for a limited engagement in their entirely new and dazzling production.

This is a mesmerizing show of epic production and priceless proportions. The inspiration of a lifestyle awaits you! 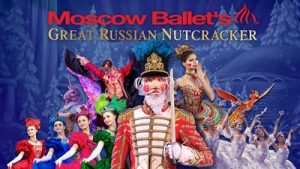 This Holiday Season give your family the gift of Moscow Ballet’s Great Russian Nutcracker! Step into a simpler time filled with sweet dreams and Christmas magic.

With world-class artists, over 200 dazzling costumes, stunning sets, towering puppets, and soaring birds, don’t miss your chance to celebrate the holidays with this acclaimed extravaganza.

The New York Times: “Hot Ticket!” Celebrate this cherished holiday tradition and relive the dream with Tchaikovsky’s timeless score. Get tickets for the whole family now! 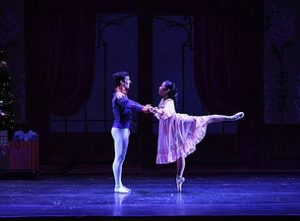 This is a magical gift for all ages. 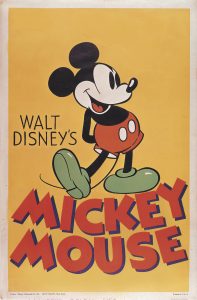 This year, in conjunction with the museum’s newest special exhibition, “Mickey Mouse: From Walt to the World”, is pairing  “Christmas with Walt” with the holiday classic “Mickey’s Christmas Carol.”

Enjoy the reimagining of Charles Dickens’ classic tale “A Christmas Carol”, retold in true Disney fashion with the help of some familiar faces, including Mickey Mouse as Bob Cratchit, Jiminy Cricket as the “Ghost of Christmas Past”, and Scrooge McDuck in his namesake role as the irascible Ebenezer Scrooge. Directed by Don Hahn and produced exclusively for the museum — Diane Disney Miller shares stories of how Walt spent the holidays, both at work and at home with his family. 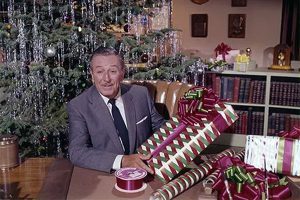 All film tickets will be sold on a first-come, first-served basis and must be purchased in-person at the Ticket Desk on the day of your visit.

104 Montgomery Street In The Presidio in San Francisco 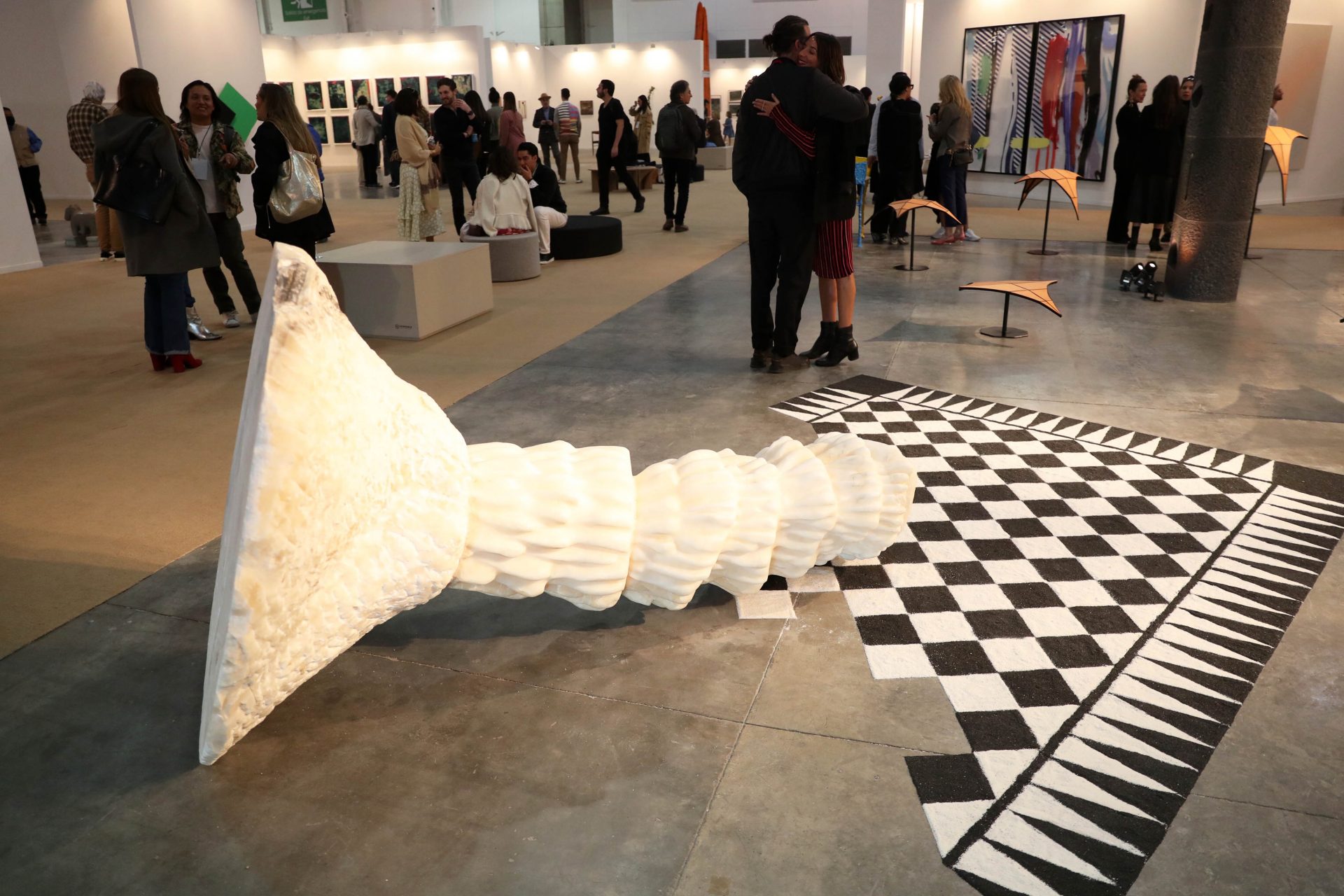 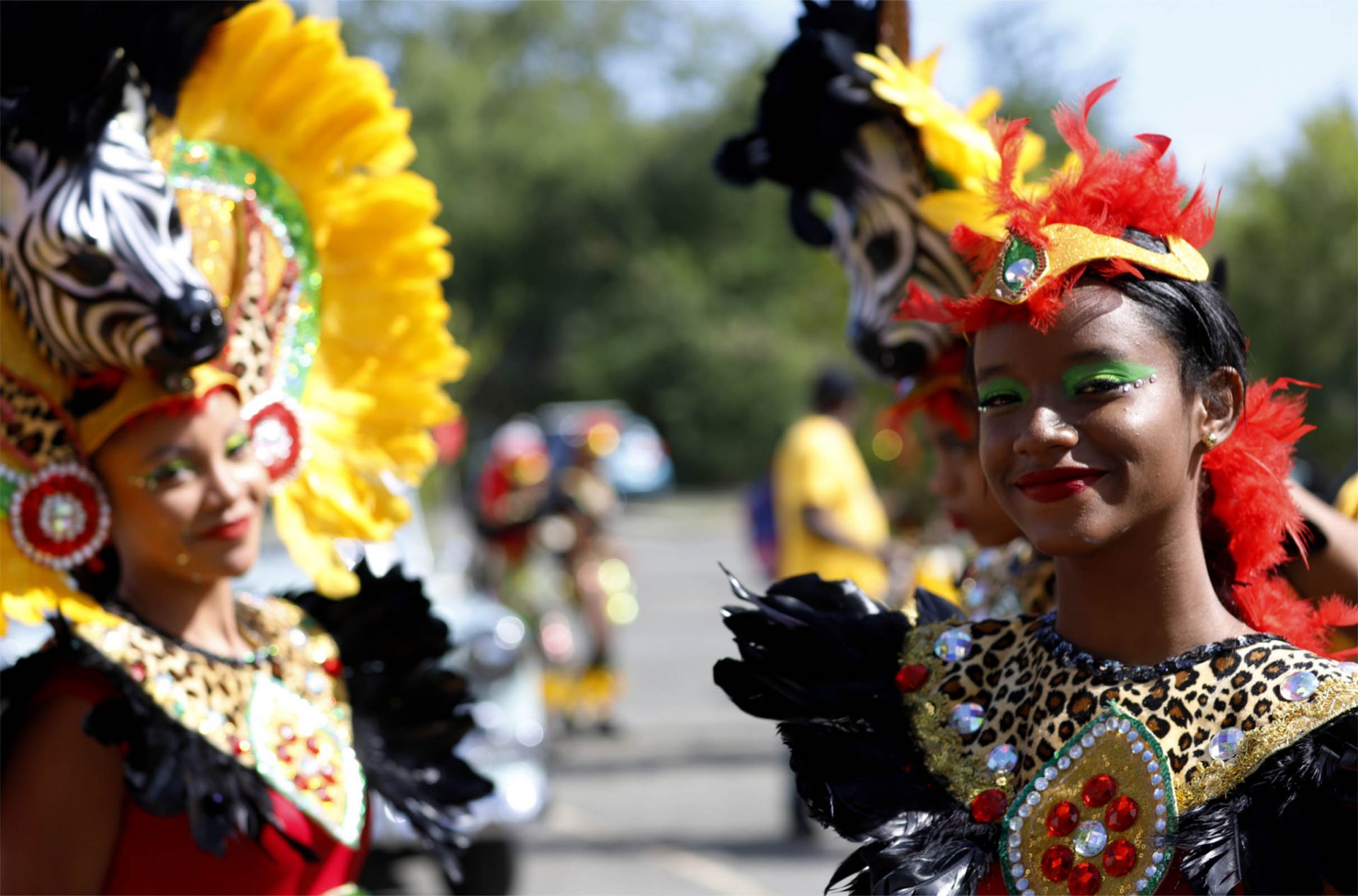 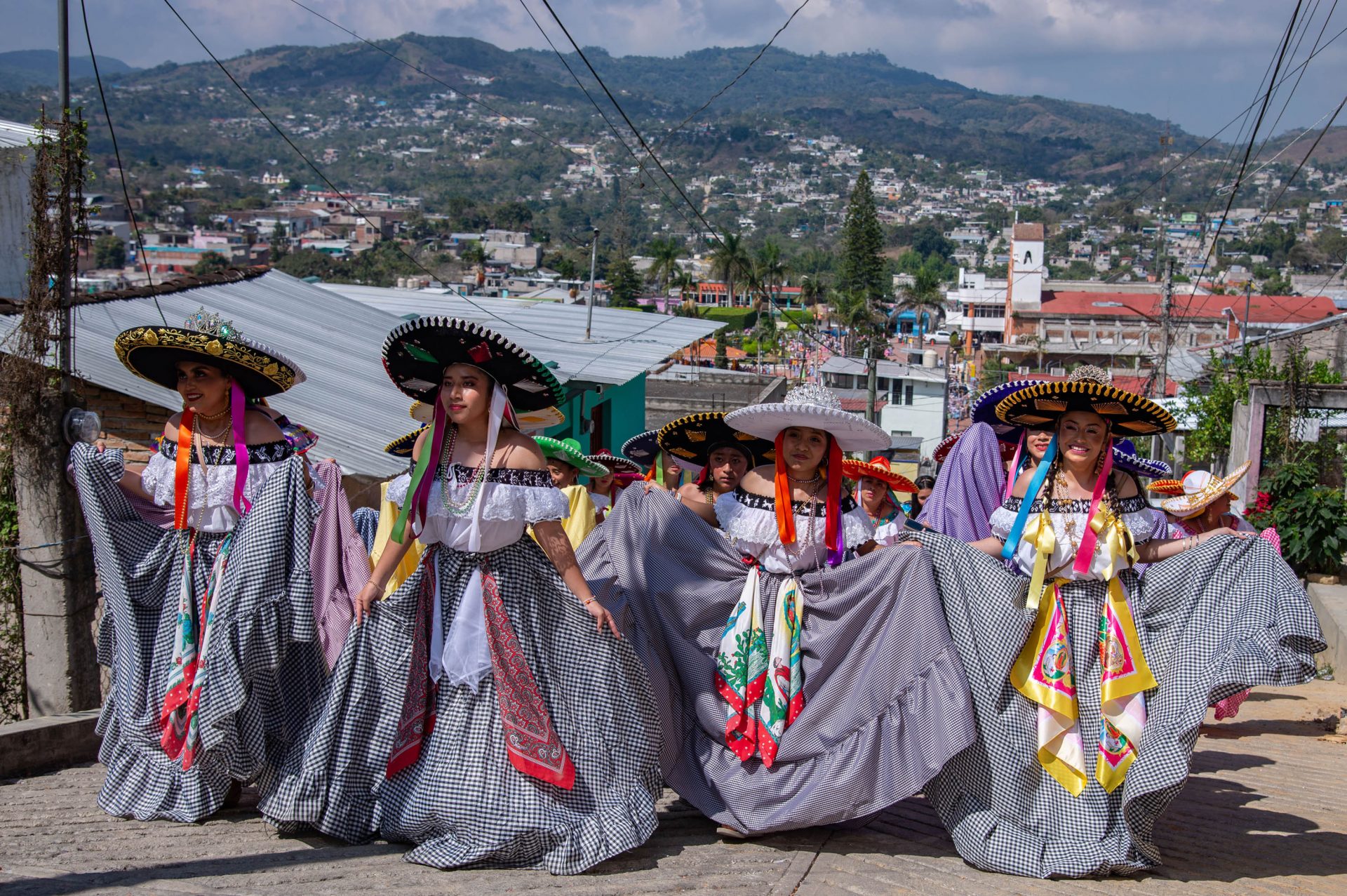 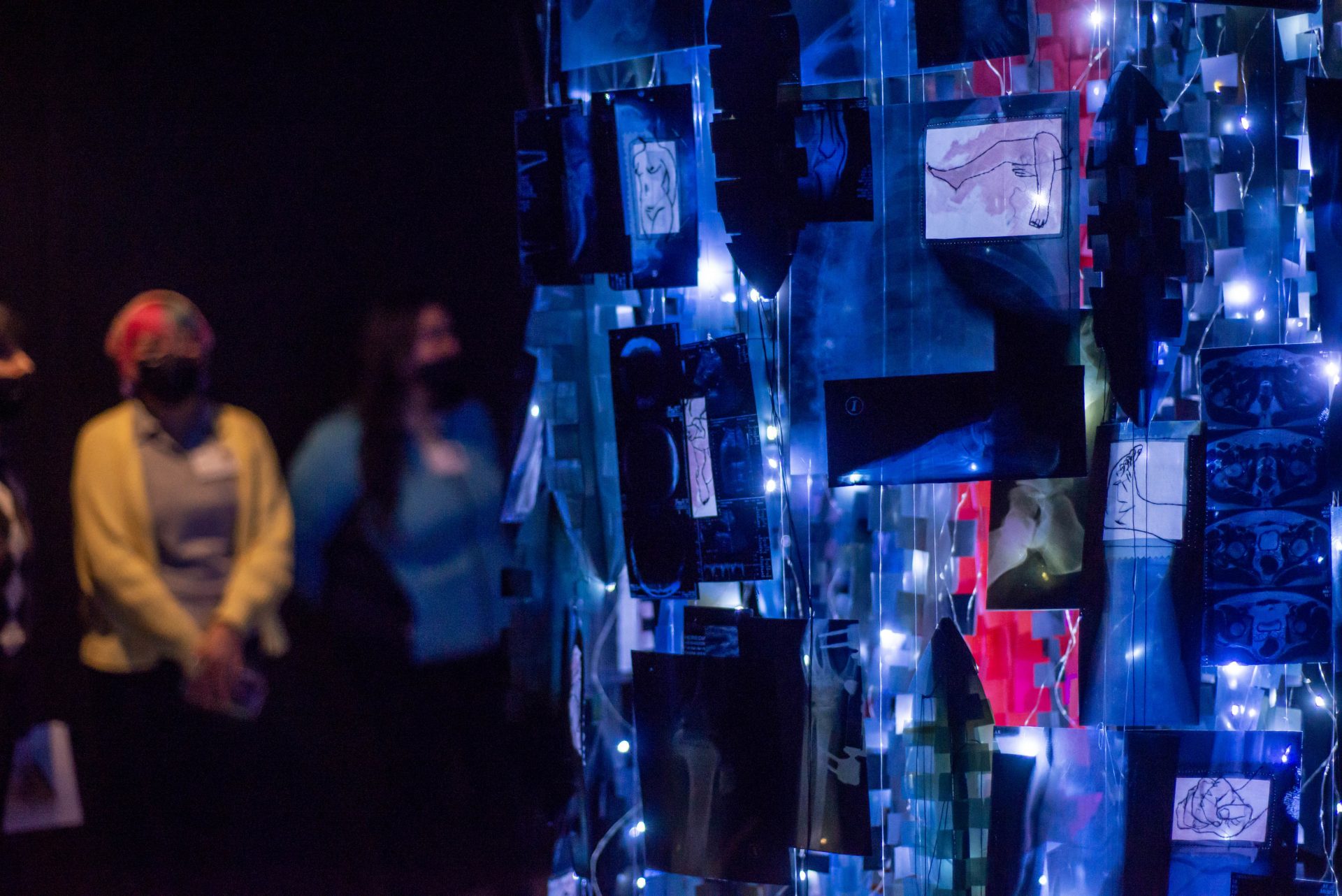