Pasadena, California, Dec 10 (EFE).- After three films featuring daring starpilot Poe Dameron, Oscar Isaac is saying goodbye to “Star Wars” as someone who has “climbed a mountain,” telling EFE that one of the keys to the successful saga is that in it, right down to the last detail and no matter how hidden it might be, “there’s always hope.”

Isaac, who was born in Guatemala City in 1979 and has become the first Latino with a starring role in “Star Wars,” returns to the front rank of the case in “Star Wars: The Rise of Skywalker,” which will hit theaters on Dec. 20 with J.J. Abrams directing and a cast including Daisy Ridley and John Boyega.

“This is huge. Bigger than anything, not only ending the three films (from the recent trilogy) but the nine (of the complete epoch about the Skywalkers). To be able to contribute to this story in nine chapters, to this complete saga, really makes me feel proud and also is very satisfying,” said the actor, who has been a fan of the science fiction universe created by George Lucas since he was a boy.

“It’s like climbing a mountain, where you get to the top but when you get there you look down and say: ‘Wow! What have I done …’ And you feel something like relief, but also depressed and nostalgic because you’re finishing up with this group of people with whom you’ve worked for six or seven years,” he said.

Although his lips are sealed and he refuses to say anything about the new film’s plot – and reporters have not seen even a single scene from the movie – Isaac has said, however, that there are some new things that will be affecting Poe Dameron.

“In this film, they finally take me out of the cockpit, where I’d been kidnapped, and free me,” he said, laughing, regarding the fact that his starpilot character has nearly always been seen in the cockpit of some kind of interstellar fighter spacecraft.

Isaac said that this film was a more “dynamic” piece of work than other installments in the series because he’s together with his “friends” and “fighting together.”

Poe represents the soul of the Resistance, the driving force of the rebels, and in that way he connects intimately and in a special way with Princess Leia (Carrie Fisher).

Isaac wanted to say that Poe and Leia have a last goodbye in “The Rise of Skywalker” although only via seamless editing and computer graphics since Fisher died in 2016 at age 60.

“I spoke with J.J. when I read the screenplay and he told me that that scene was left out. For Poe, the story with Leia is everything,” he said.

“In the first film (“Star Wars: The Force Awakens,” 2015) Poe went to the planet Jakku because Leia ordered him to. He was the rebels’ best pilot. His story was always linked to hers. And he told J.J. Abrams ‘You have to have a goodbye (scene).’ So J.J. spoke with the screenwriter (Chris Terrio) and they said: ‘We’re going to make a scene where you say goodbye.’ And for me that was a very emotional thing,” Isaac said.

This was not the only compliment that the actor played to Abrams, who also directed “The Force Awakens.”

“The individual tone of ‘Star Wars’ is that there’s always hope, despite everything. And he’s an optimist, completely, in how he views life. He’s a person who has a lot of hope in humanity, in art, in what people can do when they join together,” Isaac said.

“In this film, more than in others, we really enjoy working together. We were always laughing, making jokes, talking about stories, playing. It was like a game and I think that that tone, that energy, is perfect for ‘Star Wars,'” he added.

Although there have been negative comments on the social networks and elsewhere about some of the other Star Wars films, Isaac said he can detach himself from those controversies because he doesn’t have Twitter or Instagram, but he does reflect on them because they do have an impact.

“It’s something about us humans: Negative things attract us more. If I read the critics, they can tell me 1,000 good things, but if one person says something bad I focus on that … We’re very focused on ‘The Dark Side,'” he joked. 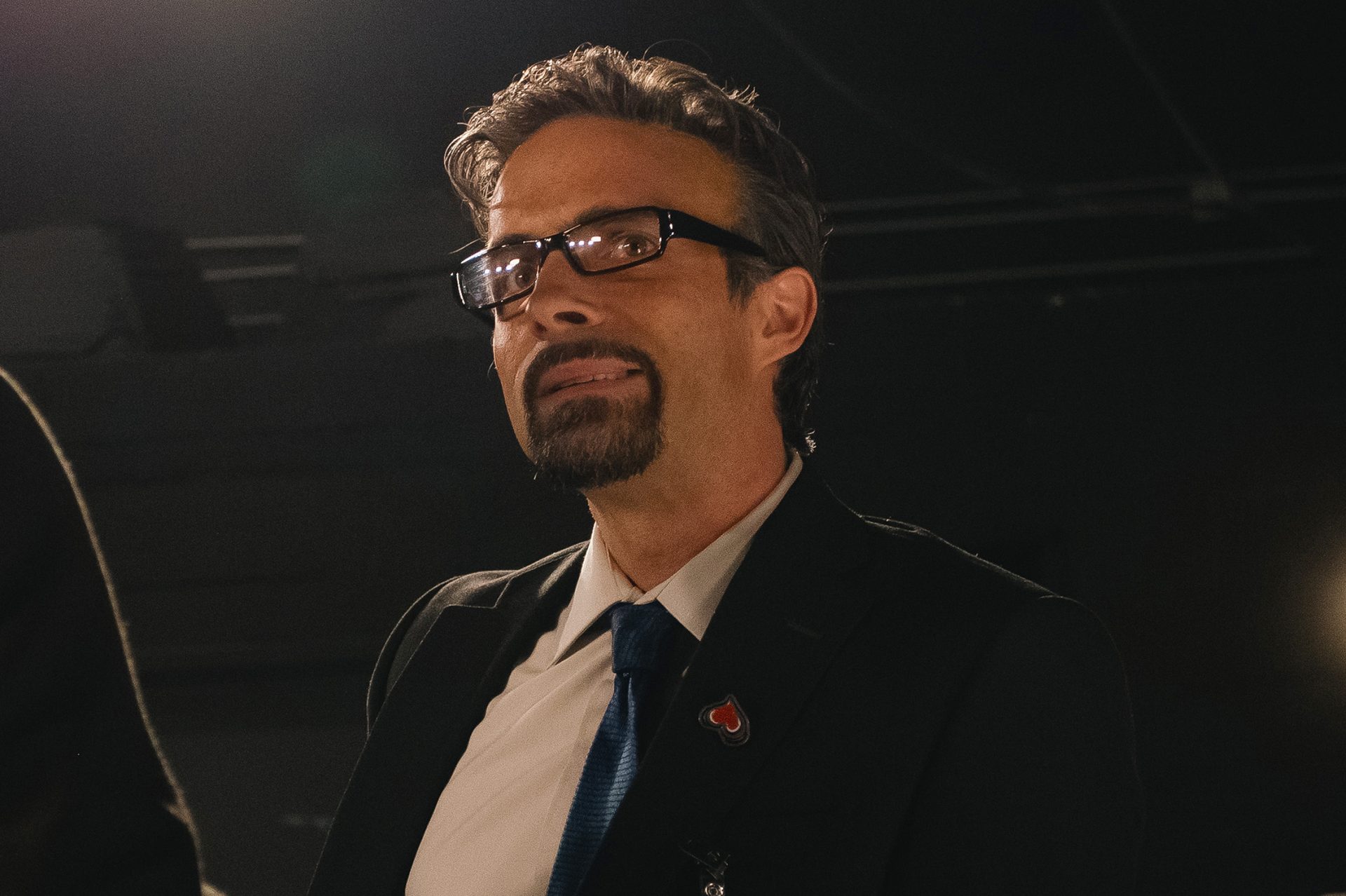 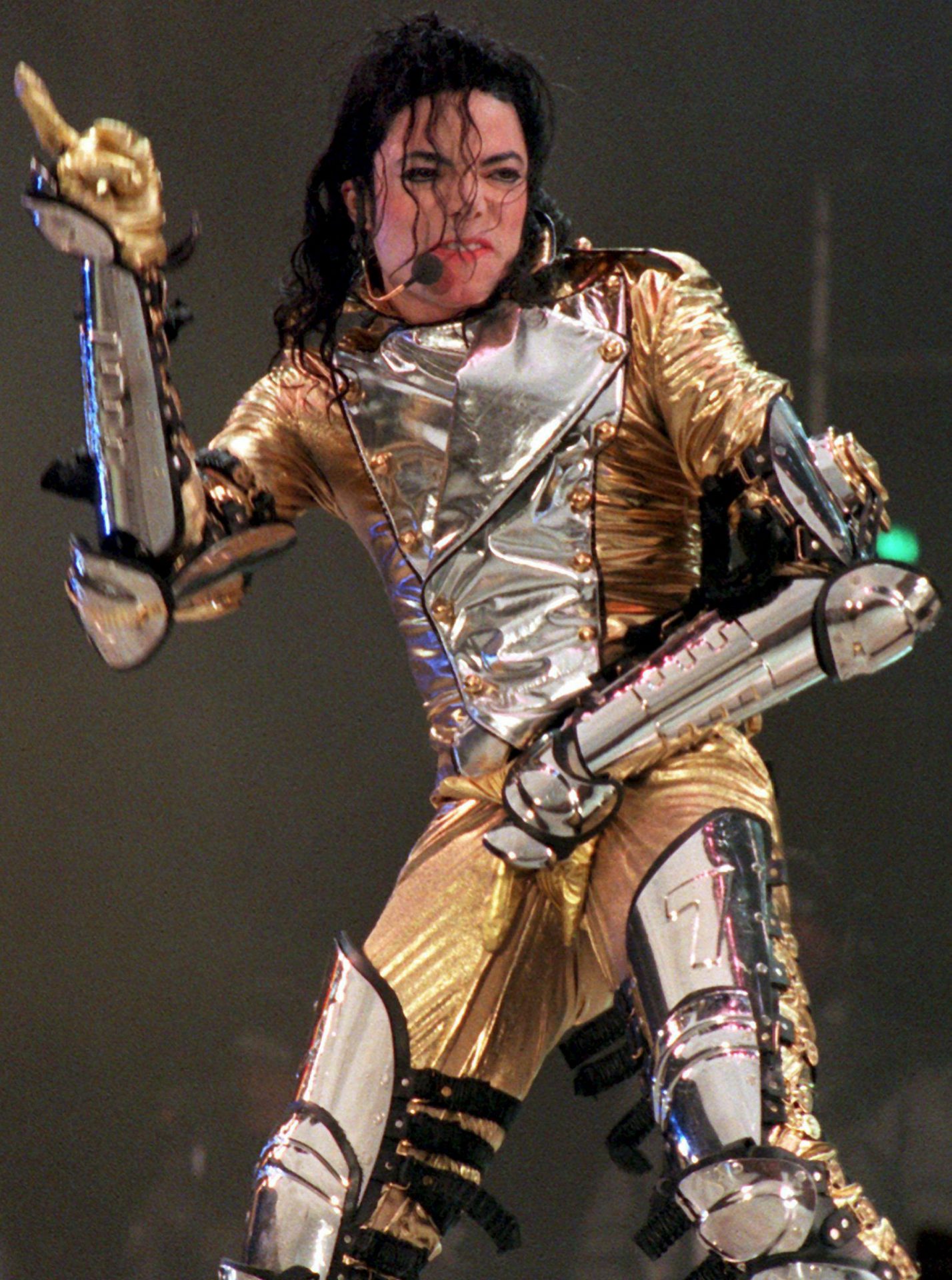 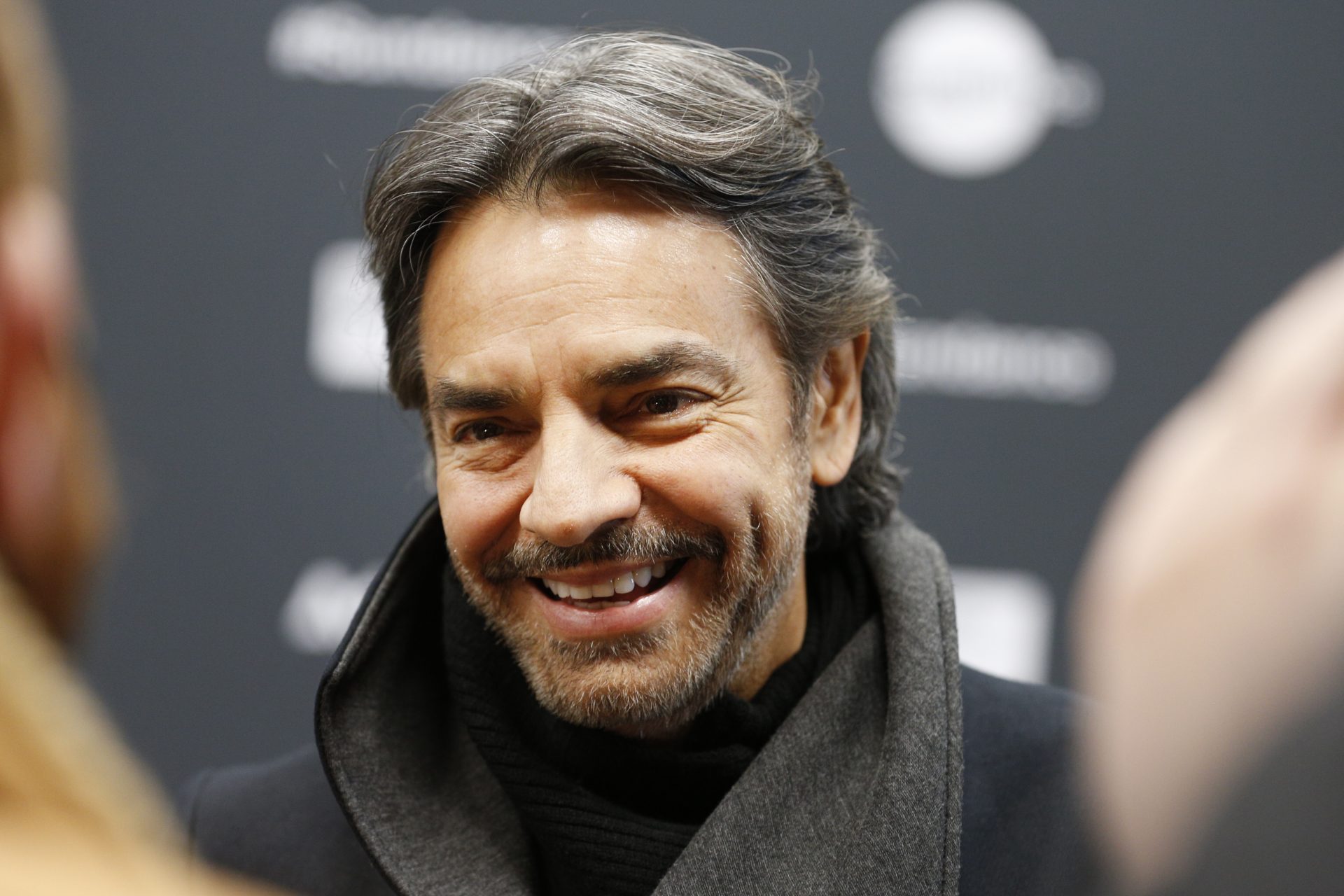