Managua, Jan 20 (efe-epa).- Five suicides in recent days in Nicaragua, most of them young people and including two opposition members, have caused a nationwide commotion and there are those who see the incidents as stemming from the socio-political crisis that has taken hundreds of lives since April 2018.

In just a few days a young university student who had survived an armed attack by the government took her life, another opposition student made the same fateful decision, a Nicaraguan worker killed himself in Panama and a woman was rescued just before throwing herself off a bridge in Managua.

According to the latest official report on suicides in Nicaragua, in 2018, the year in which the social crisis erupted against President Daniel Ortega, 355 suicides were registered, about one a day and more than the 318 tallied in 2017, although these figures appear to be undercounts.

The Sanar collective of psychologists created by anonymous experts to help people affected by the crisis says that the reasons leading to the suicide of so many people are varied, ranging from personal problems to relatives and the socio-political situation.

“In Nicaragua, we’re only experiencing the consequences of current history, we’re loaded down with a large number of traumas caused by armed and unarmed conflicts, fears, divisions dating back many decades. It’s not the first dictatorship we’ve lived under,” Sanar told EFE.

The Ortega government is the dictatorship Sanar referred to, identified as such by many sectors since it ordered armed attacks on peaceful protesters and extrajudicial executions against opposition members in 2018, moves which left hundreds of people in prison, dead or disappeared, according to local and international humanitarian organizations.

Opposition leader Ivania Alvarez believes that the suicides in Nicaragua are part of what the United States has identified as Managua’s policy of “exile, jail or death” against opposition members.

Alvarez told EFE that “it’s a harsh message on the part of the dictatorship, which is being brutal against us. Not only the suicides, we’re seeing the exiles … when they say they’re following you, that they’re going to imprison you, that they can murder you, rape you, the message is: Get out of here.”

That was the case with a young opposition member who fled into exile to avoid prison or death, became depressed and ended his life, according to Movimiento 19 de Abril, the organization to which he belonged.

Other young people like student leader Byron Estrada have managed to overcome living in hiding, being jailed, as well as being put under siege by police and paramilitaries.

“Feeling at all times like they’re following you, talking about you, listening at the door when (the police) come because you’ve been in jail, not being able to sleep, many things that go beyond just grabbing a flag and being able to shout,” he said.

The specialists also recommend “feeling the diversity of emotions that living in this society creates, welcoming those feelings, talking about them and transforming them when we feel it’s necessary,” while the less affected people are advised to be empathetic, friendly and respectful to the victims.

Official figures indicate that when Ortega began his second period heading the government, in 2012, Nicaragua had 148 suicides, and since then the number has done nothing but increase up to around one per day. 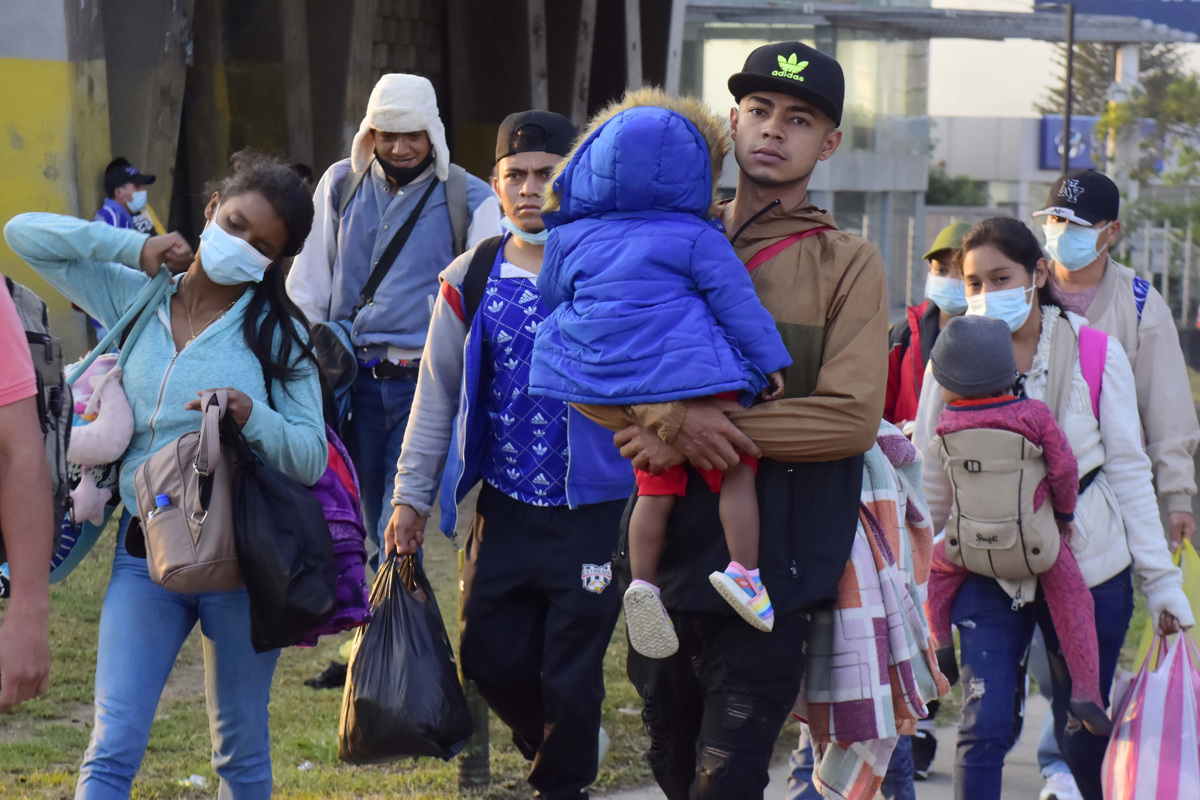 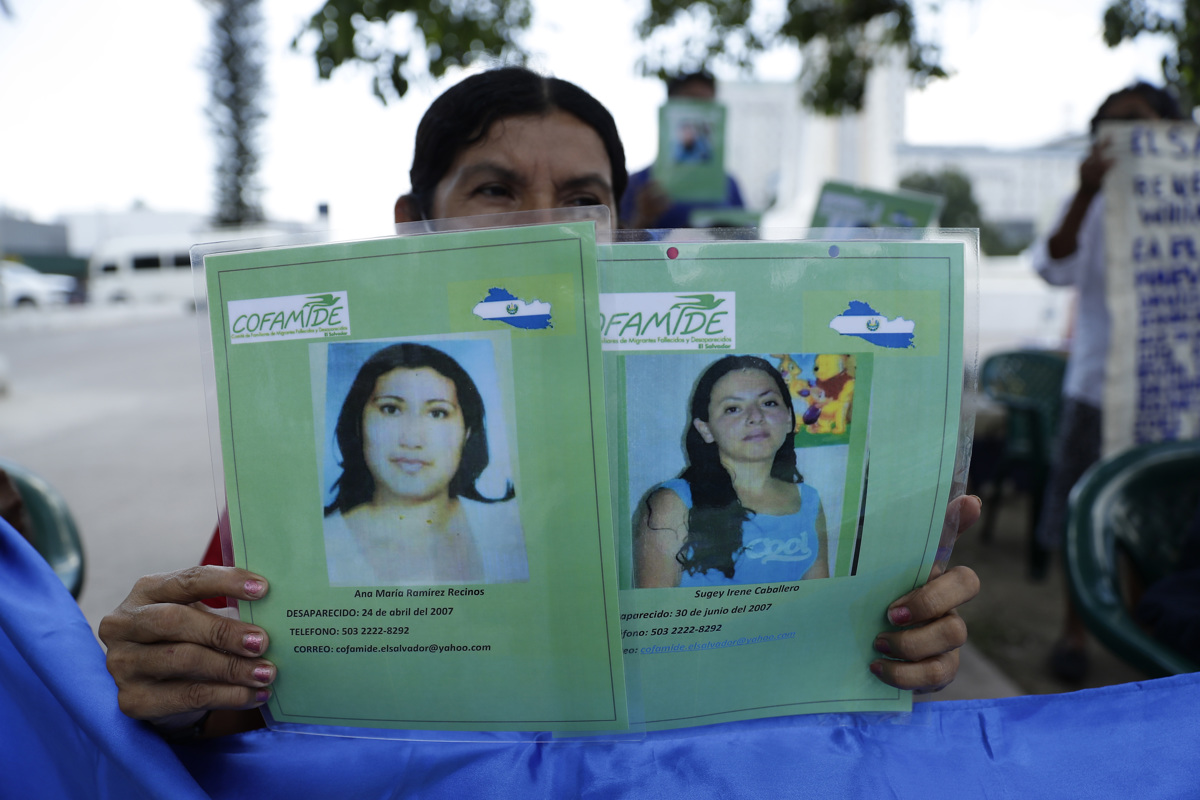 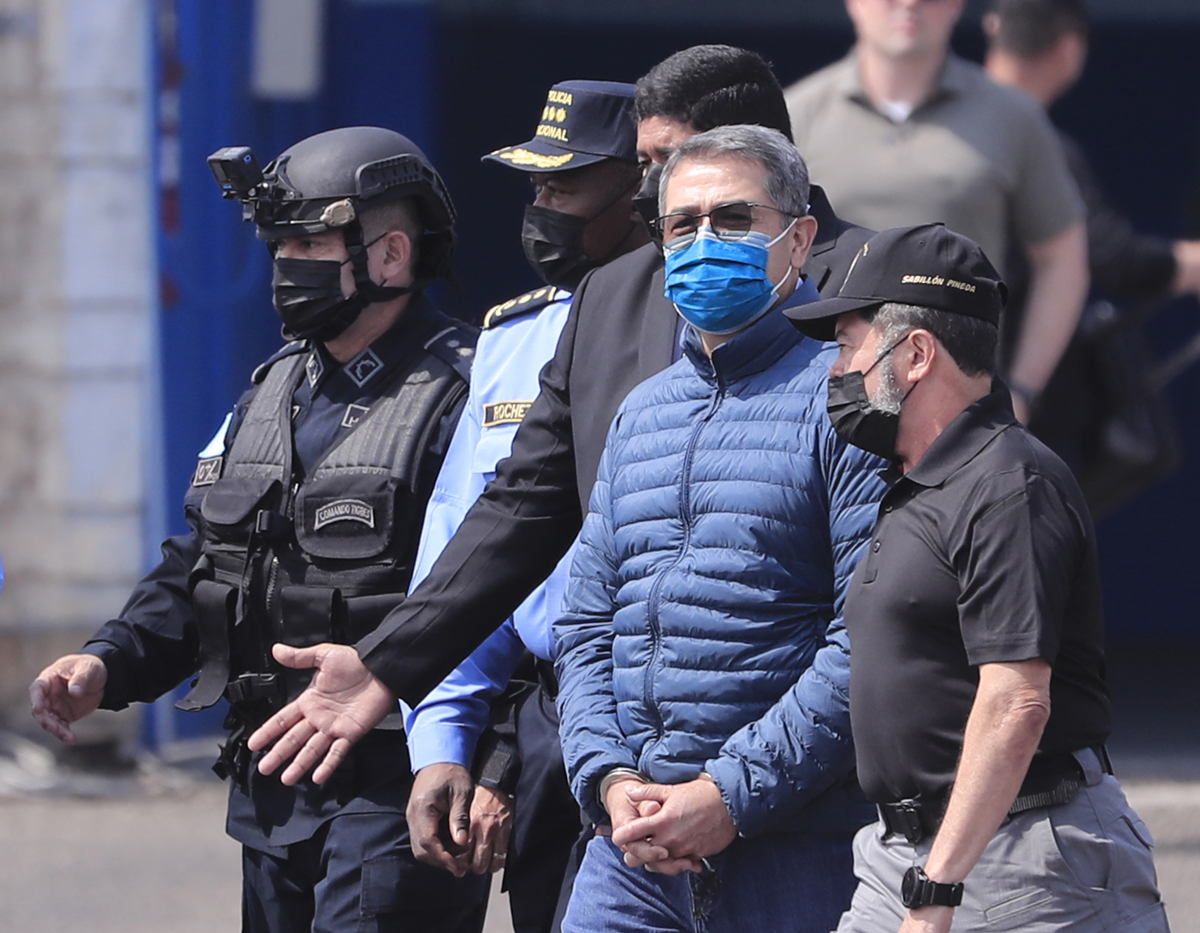 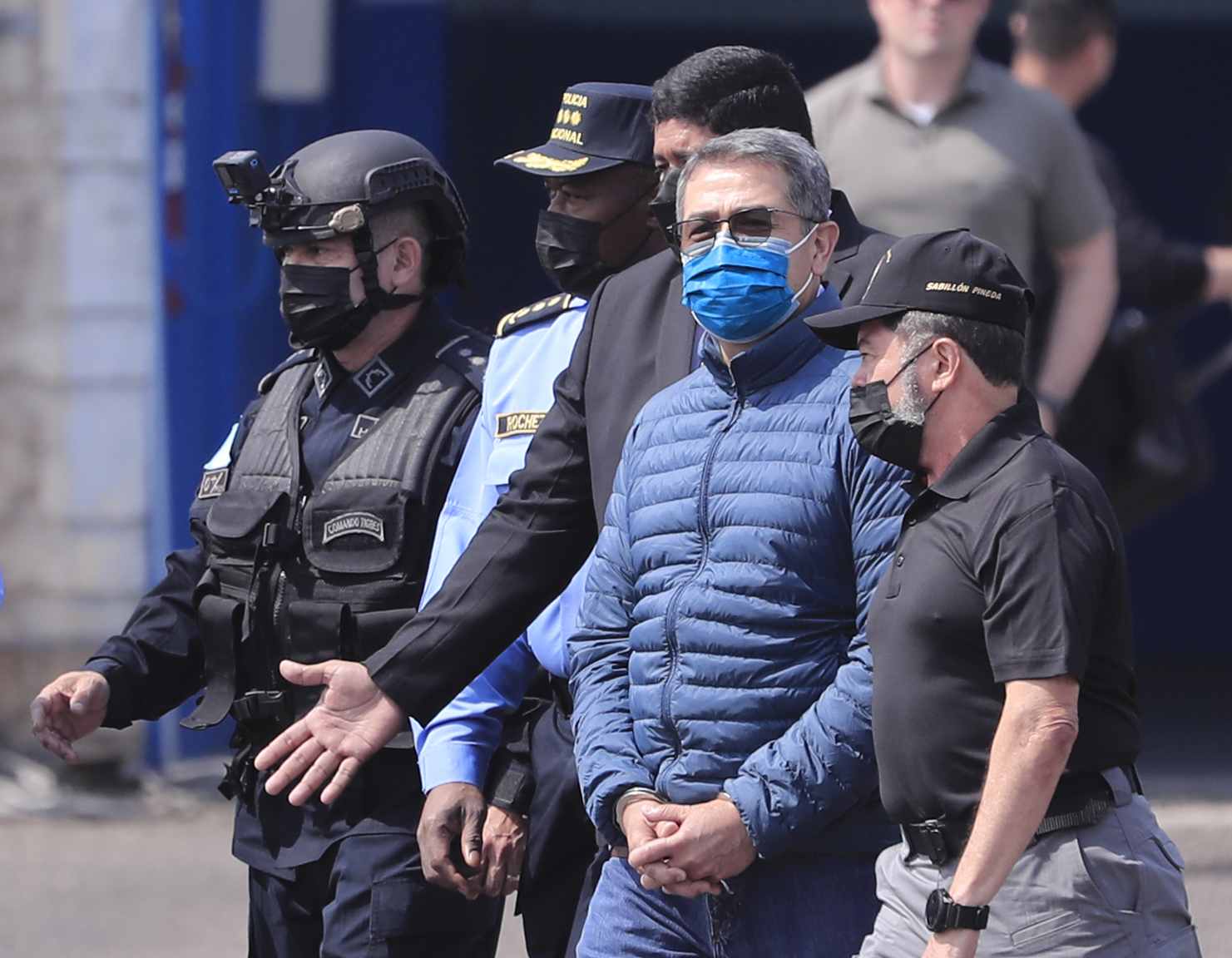