San Cristobal, Mexico, Jun 22 (EFE).- The women of Teopisca, a town in the southeastern Mexican state of Chiapas, are keeping alive ancestral Maya gastronomy by preparing tortillas and tostadas made of colored corn using as a raw material native grains and vegetables of the region.

Masters of their trade, the majority of the town’s women devote themselves exclusively to this task saying that the preparation process “is very simple,” and thanks to their expertise they can create these tasty morsels ranging in color from white to green, but including yellows, purples and coffee-browns.

Preparing these tostadas is a tradition among the Teopisca women, with about 90 percent of the ladies in the town doing so and making the town the only one in the state to have the activity as an integral part of the local economy.

Lourdes Espinosa Gomez is a young “tostadora” from Teopisca, but with 14 years of experience in making homemade tostadas she is part of the third generation of her family to carry on this Maya tradition.

Lulu, as her customers call her, told EFE on Monday that her mother inspired her to devote herself to tortilla-making.

“My mom began working more than 20 years ago, but for health reasons she doesn’t any longer, so we, her daughters, began working at it. With more than 14 years working with tostadas I can say that I’m my mother’s true successor,” she said.

She also proudly said that her family, like many others in the town, has managed to pay for their living expenses from this work alone.

“I have two sisters and one of them works with me along with my godmother, and thank God this work gives us enough to employ two more women,” Lourdes said.

Lourdes’ aunt, Maria Lievano Alvarez, said that the women provide support for one another that allows them to add to the local economy.

The family emphasized that in the last five years their sales have grown and they often hire other workers to help them, but the coronavirus pandemic in Mexico – which has taken the lives of 21,825 so far and infected more than 180,000 people – has put those plans on hold, to a certain degree.

Although it’s hard to find corn that has been grown without fertilizers, the Teopisca tostada women have managed to establish a network of local producers who grow corn of the quality they require, along with vegetables.

“We’re trying to find better materials, the cleanest and healthiest we can find,” said Lourdes.

When the maize has been prepared, the women put small portions of it into a wooden press, in which they fashion the round, flat tortillas, later cooking them on the pre-heated griddle.

Then, the tostadoras wait for just the right moment to remove the tortillas from the direct heat, although they are kept near the grill for a few minutes longer to “put the finishing touches on the product.”

The finished, huge and colorful tortillas can be eaten right on the spot or cooled down, stored, packaged and reheated later for a meal or snack.

The women sell the product door to door or at established markets and street stands, but the Internet and the social networks have broadened the market considerably since many people in Mexico and abroad have written to Lourdes to place orders and she said that this has resulted in her being able to ship her product to other parts of the world.

“I hope that my work goes around the world … so that I can employ many more women who need work. This is a rather noble job,” she said. 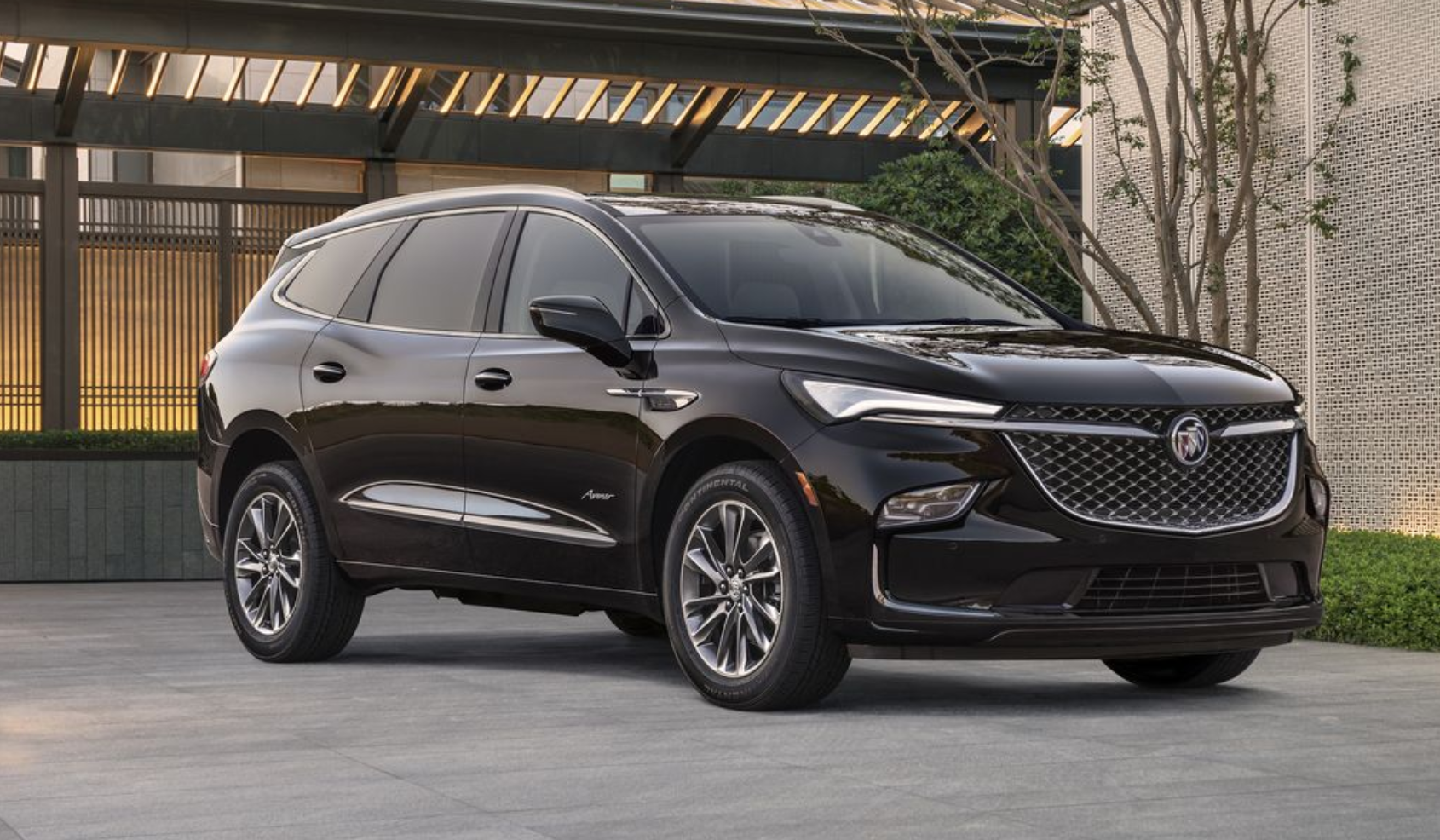 The 2023 Enclave is Buick’s entry into the ultra-competitive mid-size luxury SUV game, and it comes up short. Its handsome styling and value-oriented packaging notwithstanding,… 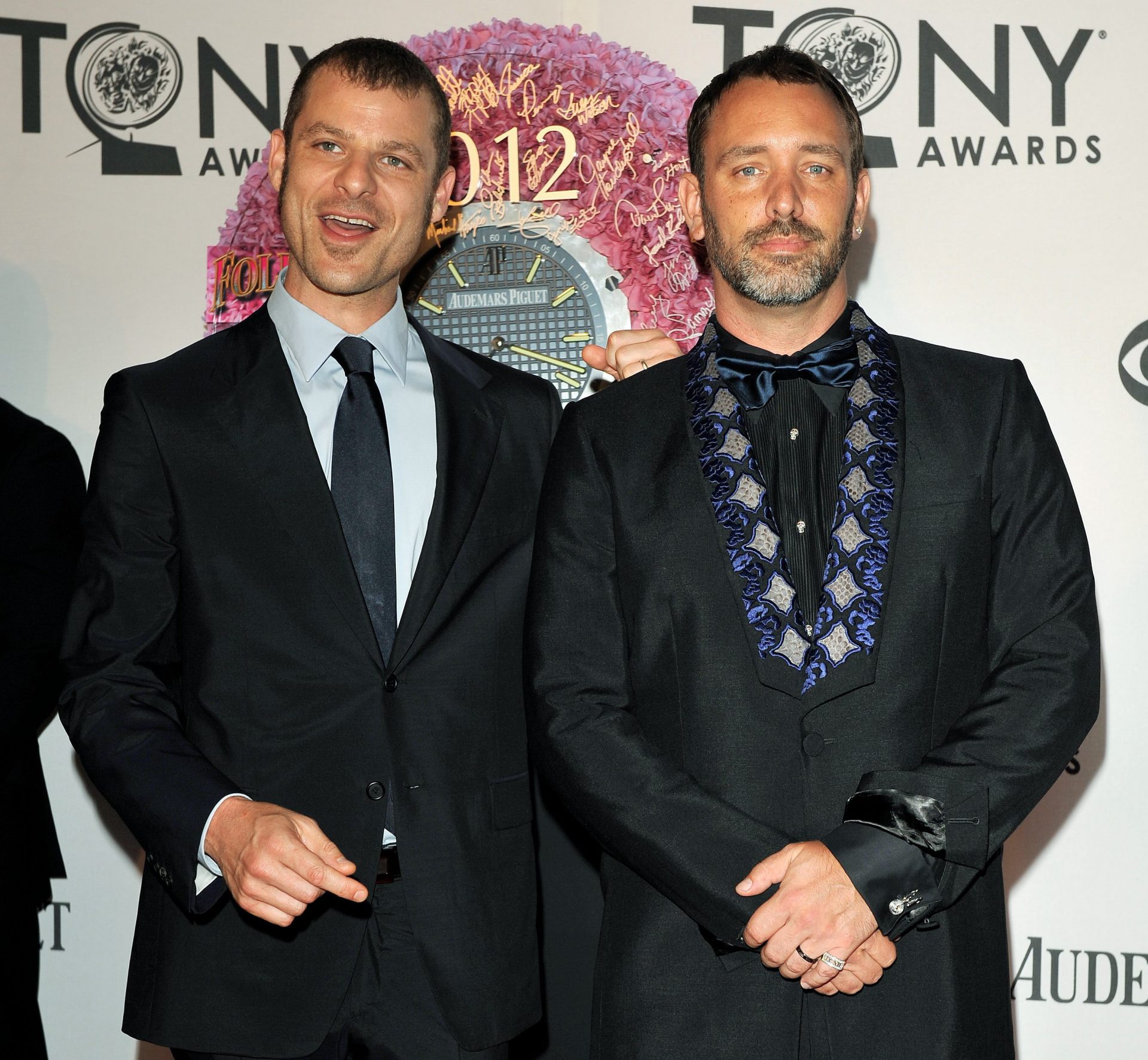 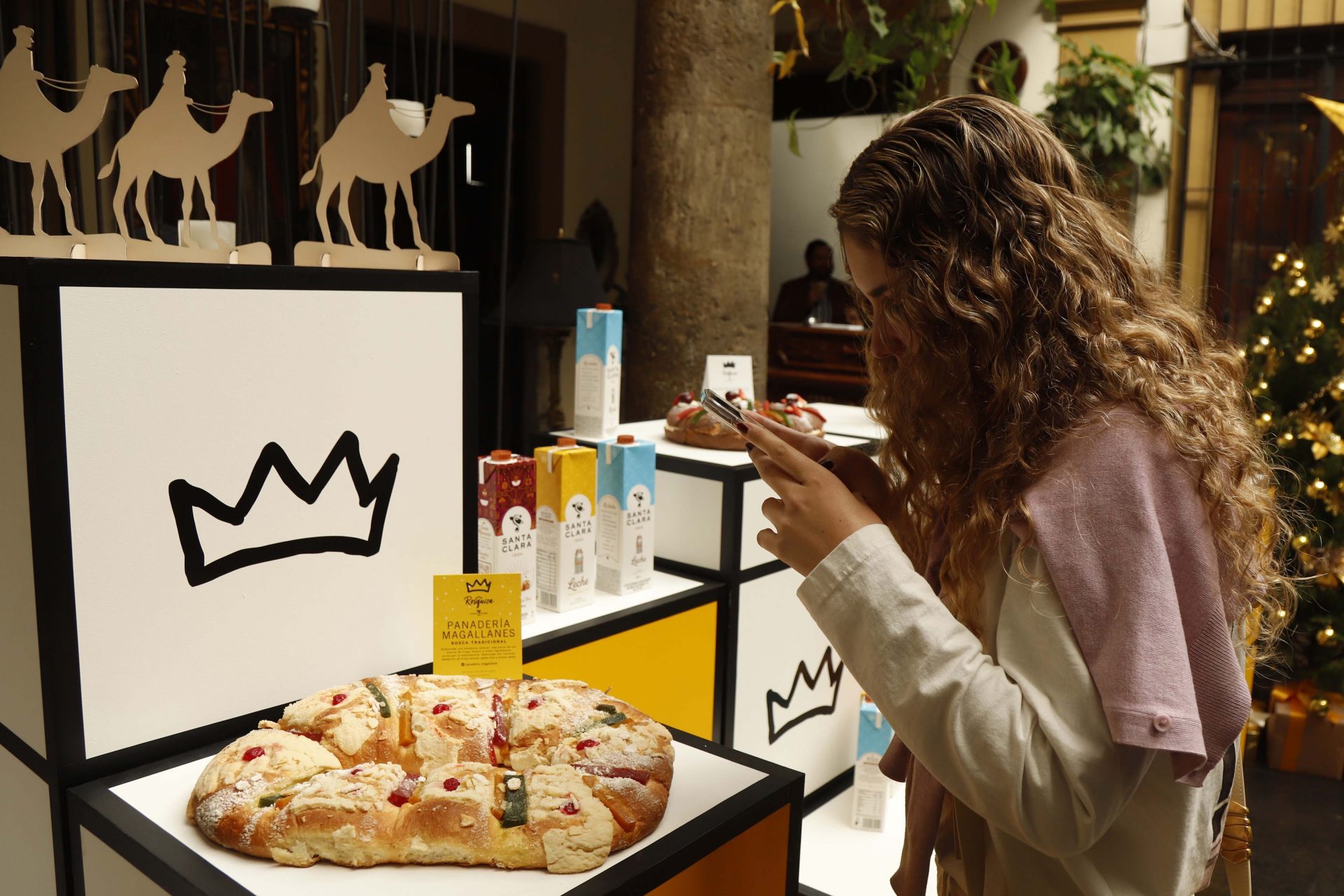 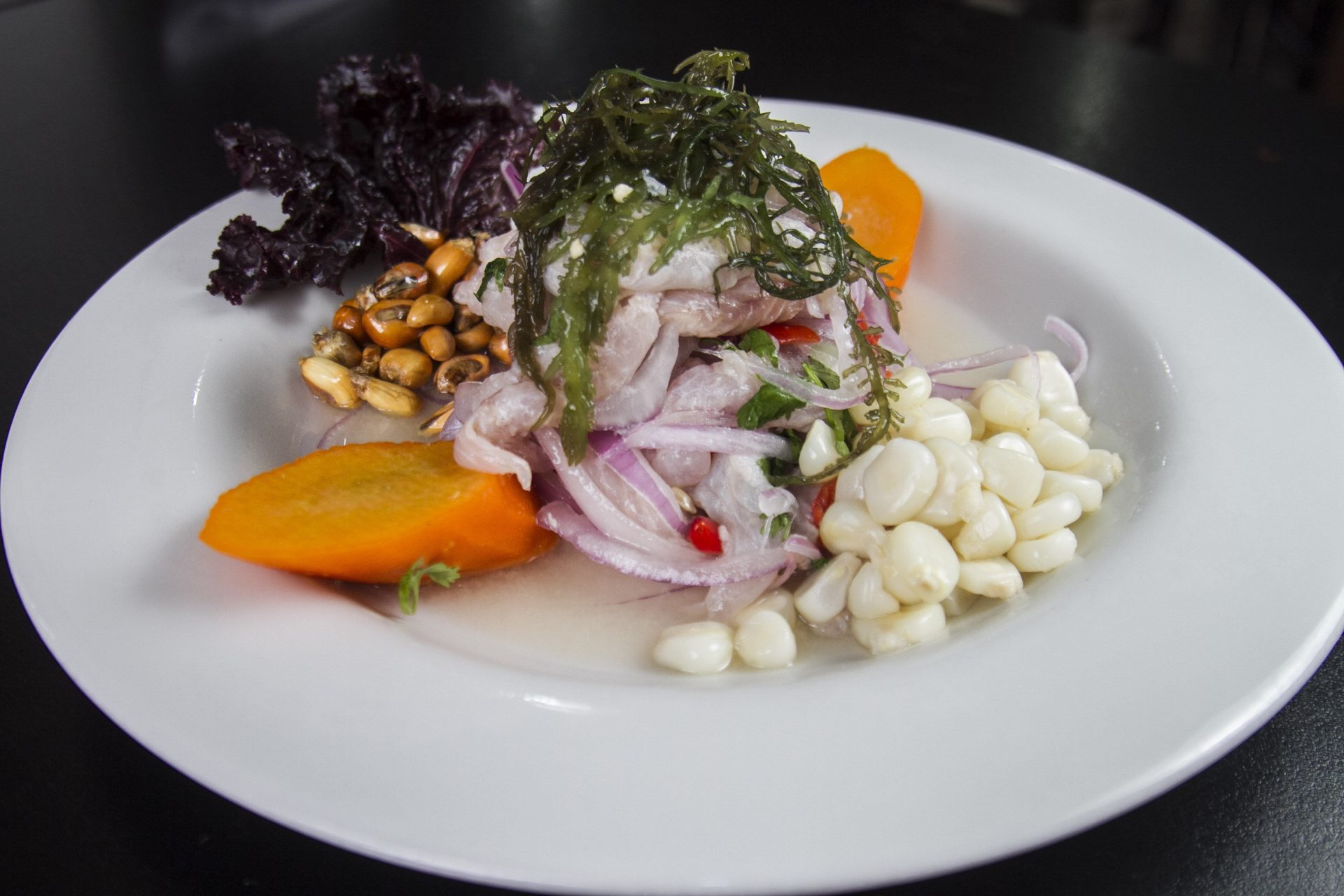