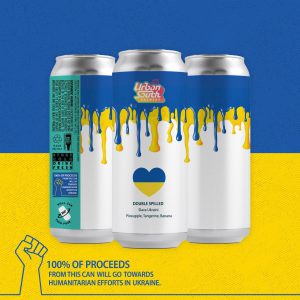 Cheers to Fieldwork, a West Berkeley brewing company as it creates “Slava Ukraini” a new beer in support of Ukraine.

Ahead of its release, Fieldwork donated $10,000 to the nonprofit World Central Kitchen, which provides warm meals to refugees.

Managers said they wanted to create this beer to raise awareness about the invasion of Ukraine and encourage customers to make a donation as well.

“We saw what was going on in Ukraine and were devastated by that.

We were very concerned for those refugees and were really inspired by World Central Kitchen,” said General Manager Matthew Porcelli.

“So we wanted to give back where we can.”

Cans arrived at the Berkeley taproom this week. 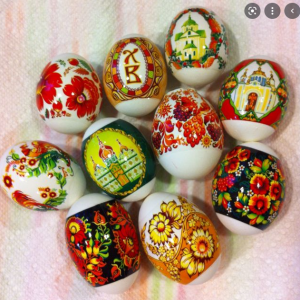 Egg Hunts, Bunny Brunches are on the Menu for the Easter Celebrations

This Easter – make it a triple fun as the past few years put a damper on the family’s, especially the kids, festivities.

Stop by the Samovar store in Mountain View to purchase some of the picturesque appliqués made in Ukraine to add a very special artistic touch to your decorative creations.

So hop to it and get ready for the most enjoyable season of Easter festivities and spring festivals in communities throughout the San Francisco Bay region.

Not all events welcome your pets so double check on the rules before you disappointing your favorite pooch. 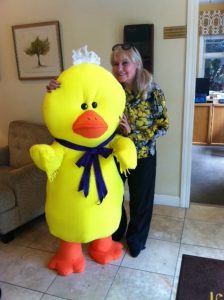 Just to name a few…

Hoping your Hopping around the towns in the Bay Area is very Happy! 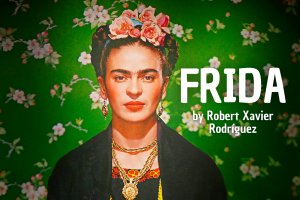 The life of Frida Kahlo unveils in the Northern California performances of the bilingual opera “FRIDA” by Mexican-American composer Robert Xavier Rodríguez at its long awaited premiere by Opera Cultura at San Jose’s beautiful setting of the Mexican Heritage Plaza Theatre.

The highly-acclaimed opera incorporates music from Mexican folk traditions to tell the dramatic story of the life of Frida Kahlo – one of the most visionary and iconic artists of the twentieth century.

Sung in both Spanish and English, FRIDA is the story of renowned Mexican artist Frida Kahlo, wife of the country’s great artist Diego Rivera whose murals are prominently displayed in numerous locations in San Francisco as well as the special exhibits at the SFMOMA. 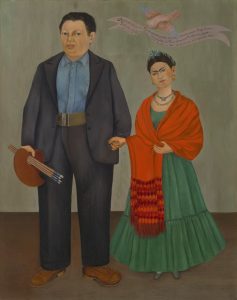 Based on the book by Hilary Blecher with lyrics and monologues by Migdalia Cruz, the opera is recommended for ages 12 and over.

I’ll definitely be there.

Should I wear flowers in my hair as Frida did? 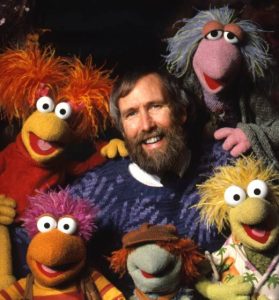 The most perfect exhibit to bring your youngsters who probably know more about Hanson’s work than you do… The Jim Henson Exhibition: Imagination Unlimited celebrates the legacy of Jim Henson (1936–1990), trailblazing puppeteer, animator, cartoonist, actor, inventor, and filmmaker.

Featuring more than 150 objects drawn from the beloved worlds of Sesame Street, Fraggle Rock, The Dark Crystal, Labyrinth, and more, the exhibition highlights Henson’s groundbreaking work for film and television, his indelible mark on popular culture, and the profound social impact of his work.

Discover how Henson and his team of builders, performers, and writers created an unparalleled body of work, sharing characters and stories that represent diverse backgrounds and abilities.

These stories continue to delight audiences and inspire people of all ages to look beyond differences and cultivate a more compassionate, inclusive world. Did I mention my Mother learned English by watching Sesame Street TV show.