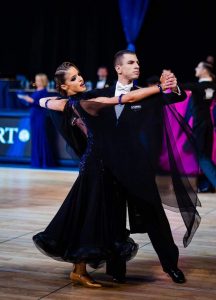 Stand by Me: Commonwealth Club of San Francisco Presents Its Annual Gala and Distinguished Citizens Awards for 2022

The Commonwealth Club dedicates its 2022 Distinguished Citizens Award Gala to four outstanding Community advocates who embody the theme of “Stand By Me” through incredible acts of service and longstanding leadership in their communities.

With this theme, they recognize the leaders and humanitarians who stand shoulder to shoulder with those they serve.

They tirelessly strive to remedy injustices, ensure basic needs are met with dignity, provide equitable access to health care and medicine, and demonstrate an abundance of benevolences and generosity of spirit. 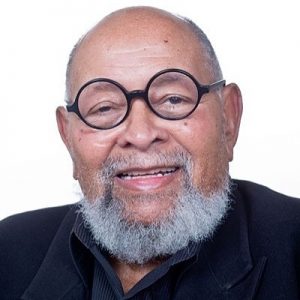 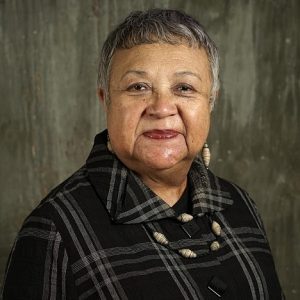 The Distinguished Citizens Award Gala is the most significant annual fundraising event to support The Commonwealth Club of California, an organization that uplifts the awareness of public discourse and good information.

Join me for a celebratory and multifaceted award ceremony and gala party at one of San Francisco’s most spectacular venues—the beautiful headquarters on The Embarcadero.

The evening will kick off with an interactive awards ceremony with live remarks from our honorees and a musical performance inspired by the theme of “Stand By Me.” 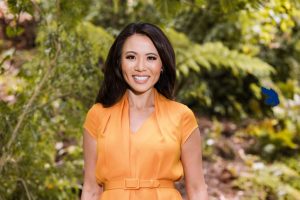 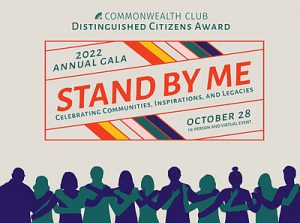 Andrea Bocelli must love the Bay Area as the world’s most famous tenor, and his family will be appearing at the exclusive evening with a generous purpose of supporting Festival Napa Valley educational programs, Andrea Bocelli Foundation (ABF) educational projects in Haiti and Italy, as well as initiatives that support Ukrainian refugee students in the communities ABF serves. With over 80 million records sold worldwide, Bocelli has brought classical music to the top of international pop charts.

Enjoy this intimate evening with the Bocelli family at the historic and elegant Kohl Mansion in Burlingame showcasing spectacular views of the San Francisco Bay, exquisite music, outstanding food and world class wines.

This is as good as it gets! 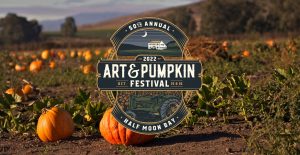 The 50th Annual Half Moon Bay Art and Pumpkin Festival

The gigantic orange stars are back!

And what are your plans?

Ringo has published 8 books; had a stint as a male fashion model, and that same year went behind the lens as the photographer for some Foo Fighters PR photos. In 2018, Ringo was knighted and in 2019 he celebrated 30 years of touring with his All Starr Bands.

For all his many creative successes, Ringo is and always will be first and foremost a musician, a drummer. Ringo’s candor, wit and soul are the lifeblood of his music.

Peace and love are his life’s rhythm and melody, and he propels this universal message in everything he does: his evocative artwork, his enthusiastic live performances, his legendary songs, all imbued with the joy, reflection, and wisdom of the music icon the world knows and loves simply as “Ringo.”