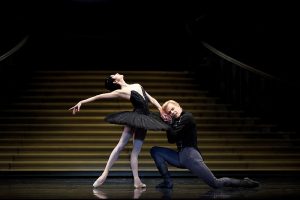 FYI: SF Ballet will honor Tomasson this month with Helgi Tomasson: A Celebration on April 24. The event includes a 5:30pm performance of choreographic highlights from throughout Tomasson’s career.

San Francisco Ballet, one of the world’s leading ballet companies, and the Bay Area ballet aficionados will bid farewell to Helgi Tomasson’s 37th and final season as Artistic Director and Principal Choreographer with the magnificent, mesmerizing and breathtaking production of Swan Lake, the world’s most beloved ballet. Tomasson, who choreographed his first Swan Lake in 1988, three years after his appointment to SF Ballet, debuted the current production in 2009.

“When I choreographed Swan Lake in 1988, I approached the ballet as a test of this company’s standard, determined to show the public what we were capable of,” said Tomasson. “It is a poignant moment for me to share this experience with our audiences and present Swan Lake at the close of my tenure at SF Ballet.” The most well-known of the classical ballets, Swan Lake made its U.S. premiere at SF Ballet in 1940.

Tomasson’s Swan Lake includes set and costume designs by Tony Award–winner Jonathan Fensom and is danced to the score by Pyotr Ilyich Tchaikovsky, performed live by SF Ballet Orchestra. It offers a dramatic and choreographic challenge for the dancer in the dual role of Odette/Odile, who encompasses both the innocence of Odette and the flashy malevolence of Odile. 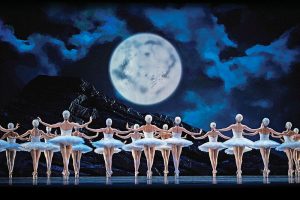 In his production, Tomasson also showcases male dancers in the first act, offers standout moments for the corps of 30 swans, retains Marius Petipa and Lev Ivanov’s original second act, and adds a divertissement in the third. 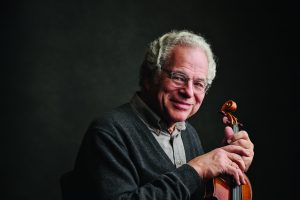 An Evening with Itzhak Perlman

Learn more about the legendary “man behind the music” at a fascinating  evening with Itzhak Perlman. 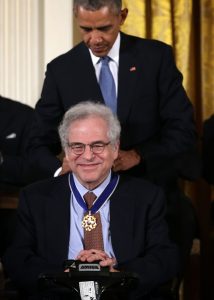 This encompassing program will let you know the rest of the story about the life, music, great sense of humor and inspirational teachings by one of the most famous and superbly talented musicians in the world. Virtuoso violinist Itzhak Perlman was awarded by President Barack Obama with the Presidential Medal of Freedom, the United States’ highest civilian honor, in a November 24th, 2015 ceremony at the White House. 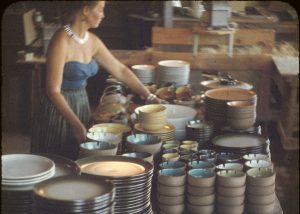 Edith Heath: A Life in Clay

Enjoy an original exhibition by Edith Heath, the most influential American clay designer of the 20th century. Founder of Heath Ceramics, the artist greatly believed in the approach of transforming natural materials via the handcrafted techniques and designs in everyday life.

For 75 years, no firm has embodied the ethos of casually upscale  California design quite like Heath Ceramics. Founded immediately after the second world war by Edith Heath, a largely self-taught ceramicist and potter, the company revolutionized domestic ceramics, transforming the art form from stuffy tea sets to versatile, modern dinnerware. 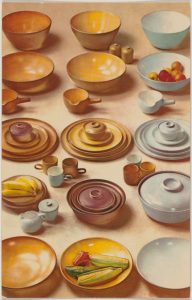 Now, a new exhibition co-curated by Heath expert Jennifer Volland and the Oakland Museum of California (OMCA) celebrates Heath as a ceramicist, a chemist and an entrepreneur, one whose half-century career helped establish California as a site of mid-century modernism while elevating ceramics as a genre. 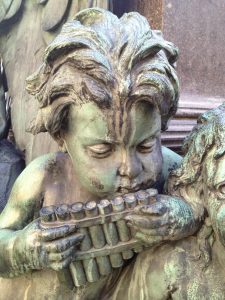 Deadline to respond: May 1!

Time to leave your hibernating nests and join Dr. William Meredith, the Emeritus Director of the American Beethoven Society and an expert Beethoven guide, and the charming Katarina Saudino who is a Vienna-expert guide, as they will lead one of this spectacular musical tours for the members and friends of the American Beethoven Society and all those who love classical music, visiting the most magical cities of Vienna and Salzburg and shop at the sparkling European Christmas Markets.

The intimate hotels located in the cities fantastic locations are offering lavish breakfasts and a number of Austrian and Hungarian restaurants will spoil you with their lunches and dinners.

The tour is capped at 30 people. The tour includes visits to the four most famous Beethoven museums in Vienna (three in his old apartments), the cemetery where he is buried in, the famous Theater an der Wien (the only surviving theater where his works were performed during his lifetime) and the new City Opera; the Mozart Museum in Salzburg; Bruckner’s organ in the famous cathedral at St. Florian Abbey; the summer Palace of Esterhazy Royalty in Fertod, Hungary, where Haydn worked for many years (1766-1790).

And there is much more for you to enjoy and be awestruck.

For all the details please e-mail to william.meredith@sjsu.edu